Rwanda Gorillas occupy Volcanoes National Park which is part of Virunga Mountains. Trekking Mountain Gorillas of Rwanda is a highlight of any Rwanda Tour.

Rwanda has one third of the worldwide population mountain gorillas which live in Volcanoes National Park Rwanda, there 10 Habituated Gorilla groups for Gorilla Trekking exercise where by 2 groups are used for research. A Gorilla permit for Tracking Gorillas in Volcanoes park cost 1500USD for all National and all months of the year. Katona Tours can give you more details regarding Rwanda Gorillas and Silverback gorilla tours 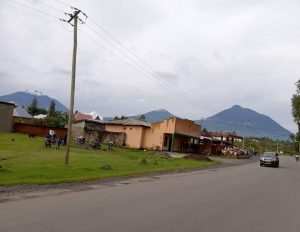 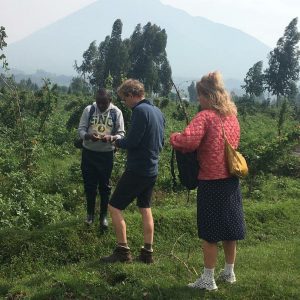 The full list of all Habituated Rwanda Gorillas divided in groups is below;

Susa Gorilla Group: Initially, Susa gorilla family had 42 members and derived it’s name from Susa River, studied by Diane Fossey the science researcher. Susa group was the biggest group by then, living in the mountainous part of Volcanoes National park towards Gisenyi – Congo Border. It was divided into groups, Susa A (the current Susa Group with 28 members) and Susa B (the current Karisimbi family) 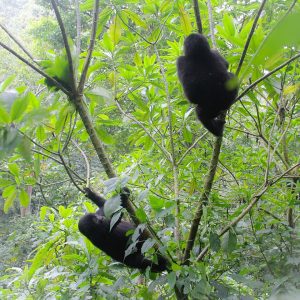 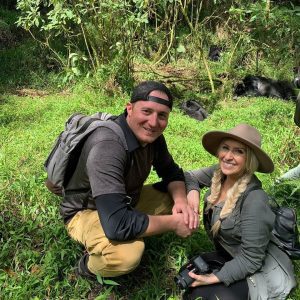 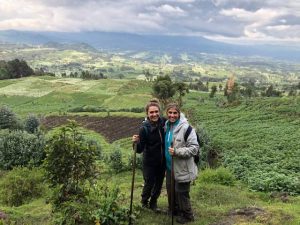 Susa B Group also known as Karisimbi Gorilla Group: It lives in the slopes of Karisimbi mountain thus it’s name Karisimbi. It comprises of 15 members and has 3 silver backs

Agashya Gorilla Group: Formally known as Group 13, the group has 25 members with 2 silver back. Agasha the Dominant Silver Back worn a battle thus claiming the group leadership 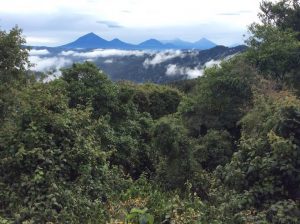 Hirwa Gorilla Group: Keeps moving around the Virunga Mountains with in 3 National Parks of Virunga National Park Congo where it migrated to Volcanoes Park Rwanda and Mgahinga National Park which is currently it’s home. It had 9 members including 1 silverback but it’s 3 members were struck and killed by lightening in January 2020. The accurate number of the group is not known.

Sabyinyo Gorilla Group: Lives in Sabyinyo Mountain that is shared with Rwanda and Uganda. It is easy to Trek due to Sabyinyo’s gentle slopes stretching from Volcanoes park to aaqzz. It is one of the biggest Gorilla families in Rwanda Gorillas 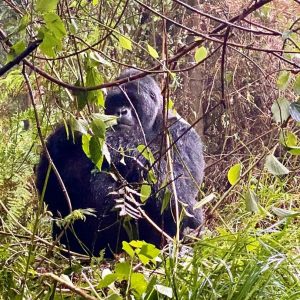 Amahoro Gorilla Group: Amahoro Gorilla family is led by a Dominant silver back Ubumwe and has 15 family members. This peaceful Gorilla Family of the 10 Groups of Mountain Gorillas in Rwanda stays in the slopes of bisoke or visoke Mountain. Sometimes Bisoke Volcano hikers encounter Amahoro gorilla group en route to the Volcano. Game rangers are always strict by preventing Hikers from viewing this group since they do not have gorilla permits to watch these Gorillas.

Umubano Gorilla Group: Comprises of 7 members including 1 silverback. This Gorilla group was formed by members of the Amahoro family being led by Charles a dominant silver back of this group.

Kwitonda Gorilla Group: Led by a humble Silver Back called Kwitonda, has 18 members including 2 silverbacks. The Kwitonda family is named after this dominant silverback 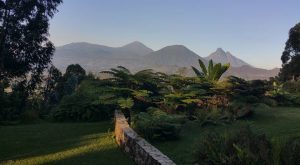 Ugyenda Gorilla group: Stay in the region of Visoke Mountains and comprises of 11 members and 1 silver back

Recent information about Silverback gorilla tours for Rwanda Gorillas Staying in Volcanoes National Park in Virunga Mountains, Rwanda Gorilla Permits booking is got from Katona tours and Travel at info@katonatours.com , jaquka@yahoo.com , what’s up +256774161700 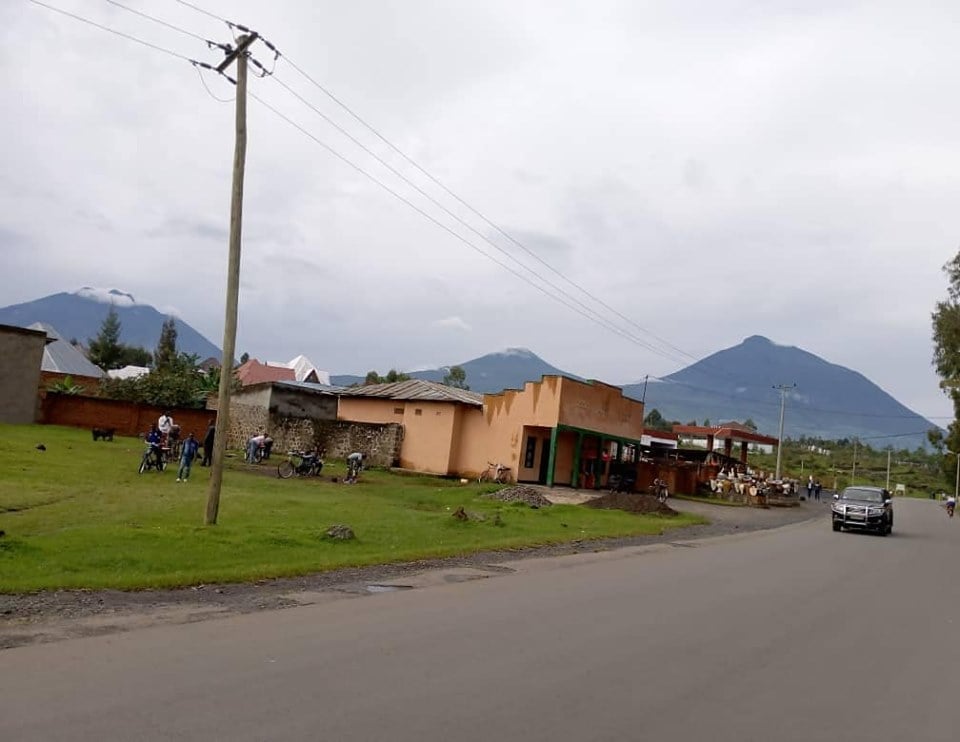