Group Tours to Rwanda and Uganda 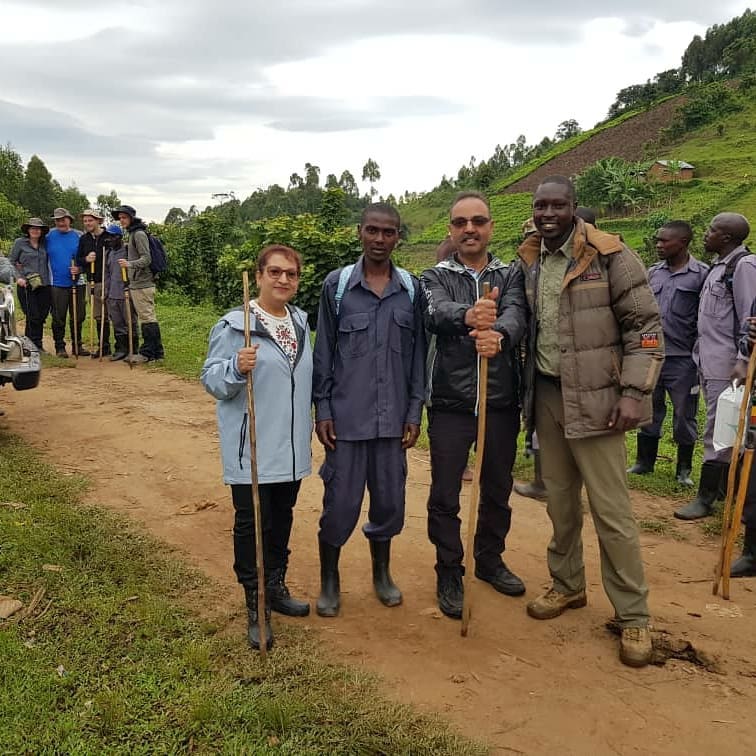 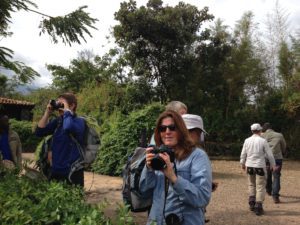 Visit and Tour Rwanda’s best Gorilla National Park the Volcano Gorilla Park which is located in the North West part of Rwanda, it is the oldest African national Park that covers an Area of 160 sqkm.

Volcanoes Park was initially a small area around Karisimbi, Mikeno and Visoke volcanoes where an American  Scientist and Zoologist Diane fossey established her research camp center with the aim of conserving the Gorillas and fought poachers until 1985 when she was killed and was buried at this place.

What to see in Volcanoes National Park 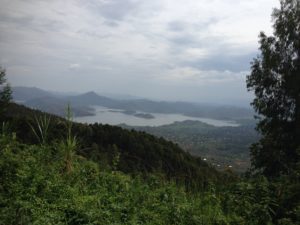 The Mountain Gorillas and Gorilla Tours

Mountain Gorillas are the biggest attraction in Rwanda. One to see these endangered species has got to secure or book gorilla trekking permit in advance at a non-refundable fee of 1500USD

On the Trekking date at 7:00Am, all trekkers must appear at Musanze Kinigi, the Head Quarters of Volcanoes National Park for Registration and briefing along with their Valid Gorilla Permits and their Passports.

Gorilla Trekking begins at exactly 8:30am, Porters to be hired are always present at the trekking points at a fee of 15$ – 30$ depending on the amount of work to be done.

Gorilla trekking activity may take 1 – 6 hours depending on the trekkers ability and location of the gorillas. 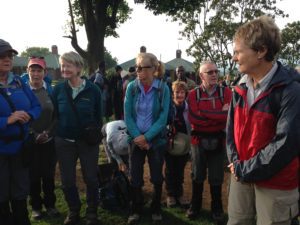 Golden Monkeys and other wild life

Golden Monkey Tracking has similar procedures to those of Gorilla Trekking and it is also done in morning hours.

Unlike Gorilla Trekking where a trekker has to secure the Gorilla permit in advance due to high demand, Golden Monkey permit can be secured on the tracking day since it has no limit to numbers of Trekkers.

Other Activities in Volcanoes National Park

What to pack for Gorilla tracking, Golden Monkey tracking and Virunga Volcano hiking